As women, what made us think that women are lesser than men comes back to ourselves
Jakarta (ANTARA) - Jobs in the field of information technology (IT) are often considered to be male-only despite chances of plentiful women currently working on their computers to create various programs that we might use in day-to-day lives.

One of these women in the tech field is Nathania Sutedja, an Android Engineering manager for Tokopedia, one of the biggest tech companies in Indonesia. Sutedja began her professional career in IT in 2015 when she started working at Tokopedia.

Sutedja, who majored in Computer Science in 2015 from Binus University, is one of the figures behind the numerous inventions at Tokopedia, such as Feed Revamp, Topchat, and Tokopedia Play. In her daily life, Sutedja's role is to supervise technical operations of the Android team.

In addition, Sutedja works with other teams to ensure the success of Tokopedia's Android features and products.

Sutedja spoke of always having keen interest in IT ever since her high school days, which is why she was determined to get a job in that field during college.

Initially, Sutedja admitted to not feeling confident, given the fact that technology is considered to be a male-only field. However, once she started working, her worries immediately dissipated. Despite being the only woman working in Tokopedia's Android team, during her stint there, she was judged by her ability to solve programming problems and not by her gender.

"While I am working, I find that women are not discriminated (here). Work is work, everybody is treated equally. It feels exciting. The fear that I once had is now gone. It is fun to be able to become friends with both men and women," Sutedja told ANTARA recently. 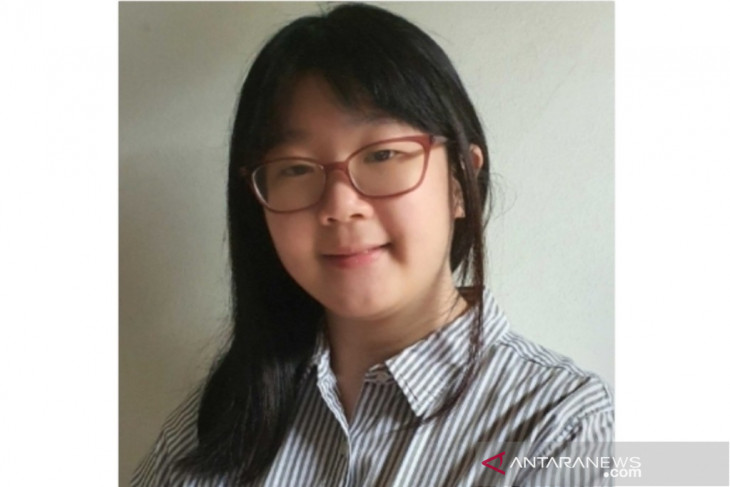 Erasing the stigma
Women working in the field of technology is not an oddity. For Sutedja, the gender stigma that surrounds the IT field has to be abolished, so that more women can achieve their dreams.

According to Sutedja, self-belief is paramount for women to realize their dreams.

"As women, what made us think that women are lesser than men comes back to ourselves. If we are passionate about something, we should not be afraid to work on our dreams," Sutedja affirmed.

The next step is for women to empower themselves. Sutedja noted that women in tech must always be curious and open towards all sorts of changes in technology.

The world of technology is constantly evolving. What we consider high-tech today may well become obsolete within the next few years or months. This becomes a challenge for software engineers, both men and women. Both genders need to up their game if they want to survive.

Hence, to stay up-to-date and abreast of the varied developments in the IT field, women must have the passion to keep learning.

"After they follow technological developments, innovative ideas will sprout, and from there on their intent to create will manifest. That can be their foundation in order to become a good software engineer," Sutedja emphasized.

However, there lies what Sutedja deemed to be the challenges that prospective software engineers face in Indonesia, which is how to educate students at the school or university level regarding the latest technological developments.

For Sutedja, IT schooling is not sufficient to expose prospective engineers to the world of technology since it is always evolving. Hence, they should be able to independently unearth information regarding the latest developments in technology and what is the current trending topic in that area.

It also helps to have a support network to encourage women to rise even further. Sutedja felt blessed to be supported by her social circle and also the people in the company that she works for. Tokopedia has come up with a special program to provide exposure to women working in IT.

In this program, Sutedja and other women in tech can share and discuss knowledge, so that they can gain greater inspiration and pluck to hone their abilities in the field of technology.

"I once participated in the program and delivered a topic regarding Android. It was really fun back then. There were a lot of women (participating) who had their own insecurities. We shared our experiences, so that they do not need to be afraid as long as they have the will," she recalled.

Lastly, it is also important for women to not give up. While developing an Android program, Sutedja recalled having come across all sorts of problems and having made mistakes. However, she vouched to never give up and never think of herself as a failure.

For Sutedja, there is no such thing as failure in technology, but on the contrary, there is only progress. Progress that can lead to an innovation that can serve the public, especially Tokopedia's customers. Her focus does not lie in what failed, but rather what they can do better to improvise their innovation.

The presence of Sutedja and other women in the field of IT has challenged societal assumption on what women should and should not do. Let us hope that in future, more women would be able to achieve their dreams in their respective fields and not just in IT.